The Genetics of Breast Cancer

Breast cancer is not often hereditary with only 5-10% of all breast cancer cases related to genetics.  No doubt the thought has crossed your mind, however, if you have one or more relatives who developed breast cancer in their lifetimes. How do you know if there's a genetic correlation? How does a genetic connection increase the risk for family members?

When is Breast Cancer Hereditary?

The vast majority of breast cancer patients do not have a genetic mutation that increase the risk of developing breast cancer. However, if you have a first-degree female relative (such as your mother, sister, or daughter) diagnosed with breast cancer, your risk is doubled. Add a second first-degree relative and it goes up five times the average risk.

Male breast cancer is also affected by hereditary factors, to about the same degree. However, there is also a dramatic increase in risk if you have a first-degree relative with breast cancer, whether male or female. The same genes that cause an increased risk in women can also affect men.

What Genes are Associated with Breast Cancer?

The two inherited genes that are most commonly associated with breast cancer are BRCA1 and BRCA2. These genes are dominant, which means you only need one copy of the gene to increase your risk.

For women, without the BRCA1 or BRCA2 mutation, the average risk of developing breast cancer is 12%, but estimates say that 55 to 65% of women with the BRCA1 mutation will develop breast cancer before age 70. The risk for those with BRCA2 is about 45%. Estimates, however, vary, with some studies, such as one by the BRCA1 and BRCA2 Cohort Consortium showing a risk as high as 85% for some populations. The genes are also associated with being diagnosed younger and having cancer in both breasts.

For men, the risk is very low, with an estimated risk of 1.2% for BRCA1 carriers and 6.8% for BRCA2, again by age 70, according to a study by the Institute of Human Genetics at the University of California. However, this compares to a typical risk level of 0.12%, so while the risk is low it is considerably higher than the general population.

These genes also increase the risk of ovarian cancer in women and prostate cancer in men. The BRCA mutations are more common in Ashkenazi (Eastern European) Jews but can show up in any ethnic group.

There are fifteen other genes that also increase your risk of developing breast cancer (and potentially other cancers such as ovarian or prostate cancer) if they are mutated, but not as much, some of which are associated with other diseases:

Should You Get Cancer Genetic Testing?

There are several factors you should consider when deciding whether or not genetic testing for breast cancer is right for you. If you or family members on either side of your family meet one or more of the following criteria, genetic testing may be beneficial for you:

A genetic counselor will be more than happy to talk with you further if you feel like you might be a candidate. They will look at your family history of breast and certain other cancers. A good counselor will help you understand your genetic risk and make the decision whether or not to have the screening test yourself. They will not push you into a decision but will explain the pros and cons of your decision. 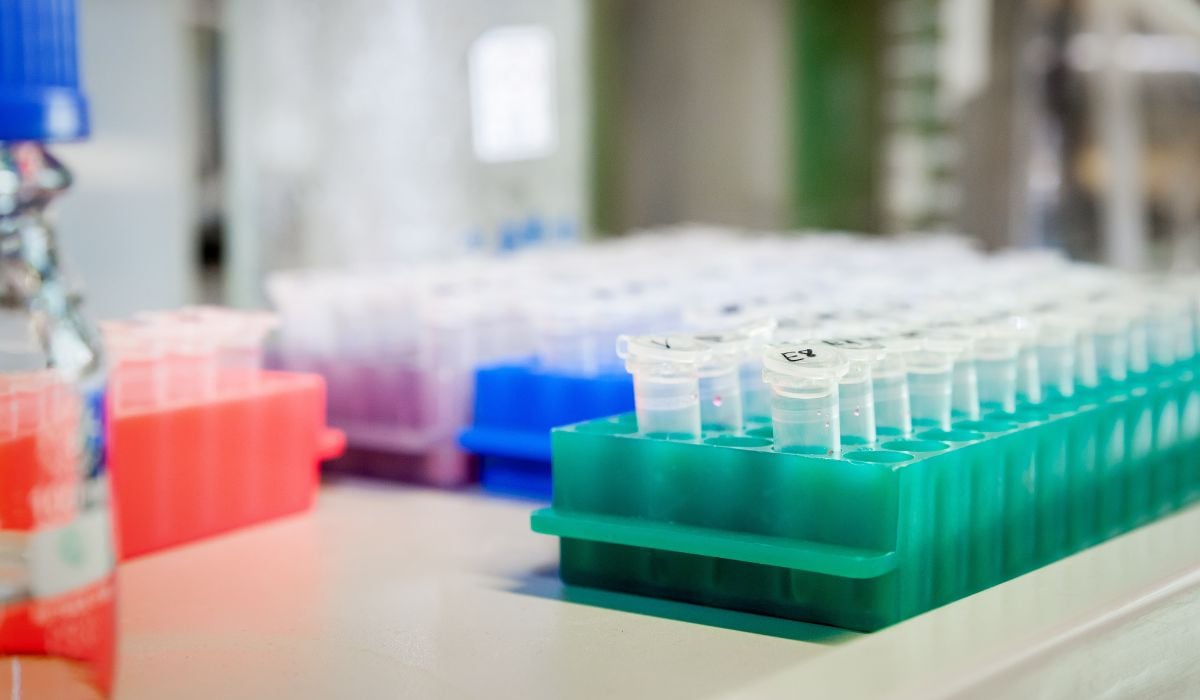 Why Is Genetic Testing Important for Cancer Research?

What Should You Do if You Have a Mutation in One of These Genes?

Discovering that you have a mutation on the BRCA genes does not mean you will get cancer, only that you have a higher risk of developing it. Many people with these genes stay perfectly healthy.

If your genetic test results show a possible abnormal gene, then your doctor may recommend that you start mammograms earlier than the normal age, or that you are screened using a breast ultrasound or MRI.

Some women with extremely high risk (such as multiple genetic anomalies) have elected to have a preventive mastectomy or to have their ovaries removed once they are done having children. Because of the risk of surgery, this is something that should be considered carefully. Reconstruction after a double mastectomy can also be difficult and expensive. Women with BRCA mutations who develop cancer in one breast may elect to have both breasts removed because of the much higher risk of a second tumor developing.

If you are a man, you should perform regular breast self-exams and start prostate cancer screening at age 40.

Some people may find psychotherapy helpful if they get a positive result; or even if they get a negative result on a variant common in their family, which can trigger survivors' guilt.

If you had a test done more than five years ago, then you may want to get another test, as new mutations are being developed all the time. Bear in mind that as most breast cancer is not hereditary, a negative result does not mean you are "safe," as only 5 to 10% of breast cancers are caused by inherited mutations.

How Do You Get Started with Genetic Testing if You're in the Portland-Vancouver Area?

If you believe genetic testing for breast cancer is right for you and your family, and you are located in the Portland-Vancouver area, you can easily schedule an appointment with one of Compass Oncology's Genetic Counselors. If you had a test done more than five years ago, then you may want to get another test, as new mutations are being developed all the time. Bear in mind that as most breast cancer is not hereditary, a negative result does not mean you are "safe," as only 5 to 10% of breast cancers are caused by inherited mutations.