How Do You Know If Lung Cancer Has Come Back? 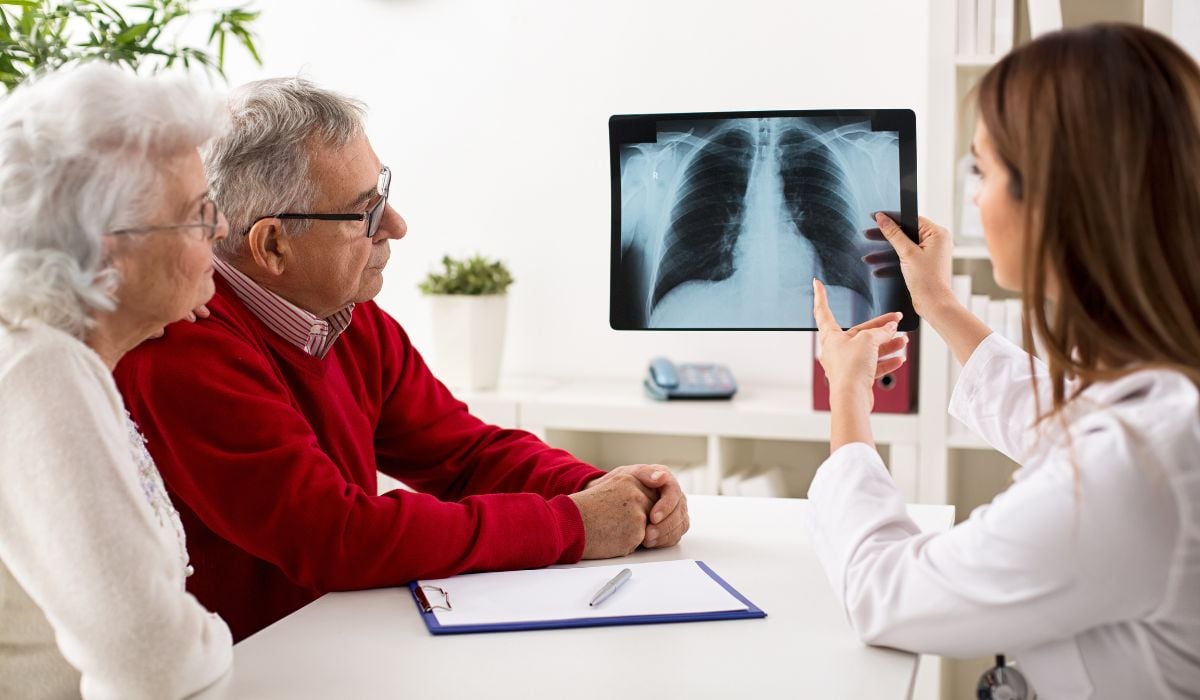 When lung cancer goes into remission, it’s certainly a cause for celebration! For some people, remission marks the end of treatment for lung cancer. However, even with advancements in treatment, lung cancer may begin to grow again after a period of remission.

It’s really important for lung cancer survivors to schedule follow-up oncology appointments and know the signs of lung cancer recurrence. Below, we’re sharing more about tests run to determine if it’s returned, possible treatment options, and risk factors that you may be able to control.

What is Lung Cancer Recurrence?

Once a patient enters remission, they may believe that there is no more potential for lung cancer to return. However, remission is not the same thing as a cancer cure. Remission means that the signs and symptoms of the cancer have been reduced. Lung cancer recurrence happens when your cancer returns after you’ve been in remission for at least one year.

Unfortunately, it is pretty likely for both types of lung cancer to return after treatment. NSCLC was found to have a 30-75% chance of recurrence in one study. SCLC is even more aggressive and holds an even higher chance of recurrence. Most people who undergo treatment for SCLC experience recurrence within a year or two of remission.

Lung cancer recurrence is most common within five years of diagnosis.

There are three main ways that lung cancer recurs, depending on where the cancer returns.

In some cases, specific treatments can cause a secondary cancer to develop after the cancer has gone into remission. This is not the same as a recurrence and is referred to as a second cancer. If your doctor performs a biopsy and finds that the cancer cells look different, it is not a recurrence but a second type of cancer.

Your doctor may find that your cancer has returned through a routine scan, or you may experience signs and symptoms that warrant further investigation. Similar to the symptoms of lung cancer, here are some common signs of recurring lung cancer if it develops locally:

The signs of returning lung cancer can vary for each person, but most depend on where the cancer is growing in the body. In addition to the symptoms listed above, if cancer has spread to a distant location, such as the bones, brain, or liver, the following signs can also occur:

Some of these issues are related to where the cancer returns. Sometimes confusion and coordination can be related to signs that lung cancer has spread to the brain, while jaundice could mean it’s spread to the liver. Any of the potential symptoms listed above are enough to see a doctor about, even if they end up being unrelated to cancer!

Even when lung cancer has gone into remission, it is still possible for cancer cells to linger that are not detectable on a scan. These cells can either grow into a localized tumor or get into the bloodstream and spread to a new part of the body. Some people have different genetic or lifestyle factors that can increase the risk of recurrence.

The leading factor is a person’s current smoking status, as smoking alone significantly increases the chances of recurrence. Modifying certain risk factors, like quitting smoking or exposure to secondhand smoke, can lower your chances of having a recurrence of lung cancer.

If your lung cancer returns, your oncologist may recommend one or more of the following treatments based on your situation to help increase survival time and improve quality of life.

Treatments for lung cancer recurrence can include:

Different targeted therapies are available for different gene mutations. These mutations aren’t genetic but instead caused by exposure to chemicals in smoke or environmental exposures. Cancer cell growth can be stopped or slowed by using the right targeted therapy for the mutation. If your lung cancer doctor suggests biomarker testing (genomic testing), they are likely looking to see if a drug is available to target your specific genetic mutation.

Finding an effective treatment for lung cancer that has returned is often difficult. Recurring lung cancer has usually advanced and spread to new parts of the body. For this reason, treatment usually focuses on increasing comfort for the patient.

If you have been diagnosed with recurrent lung cancer, Compass Oncology oncologists offer patients comprehensive cancer care and the latest treatments for lung cancer based on their unique situation. Our cancer centers are in Portland, Tigard, OR, and Vancouver, WA. Our lung cancer doctors help each patient with a personalized treatment plan to help you get the most out of your cancer treatment. 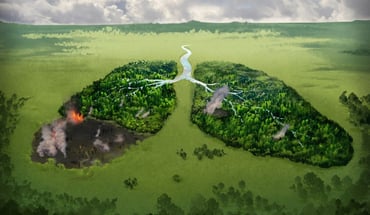 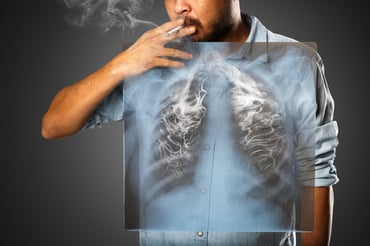 What You Need to Know About Smoking and Lung Cancer