Does Hair Dye Cause Breast Cancer? 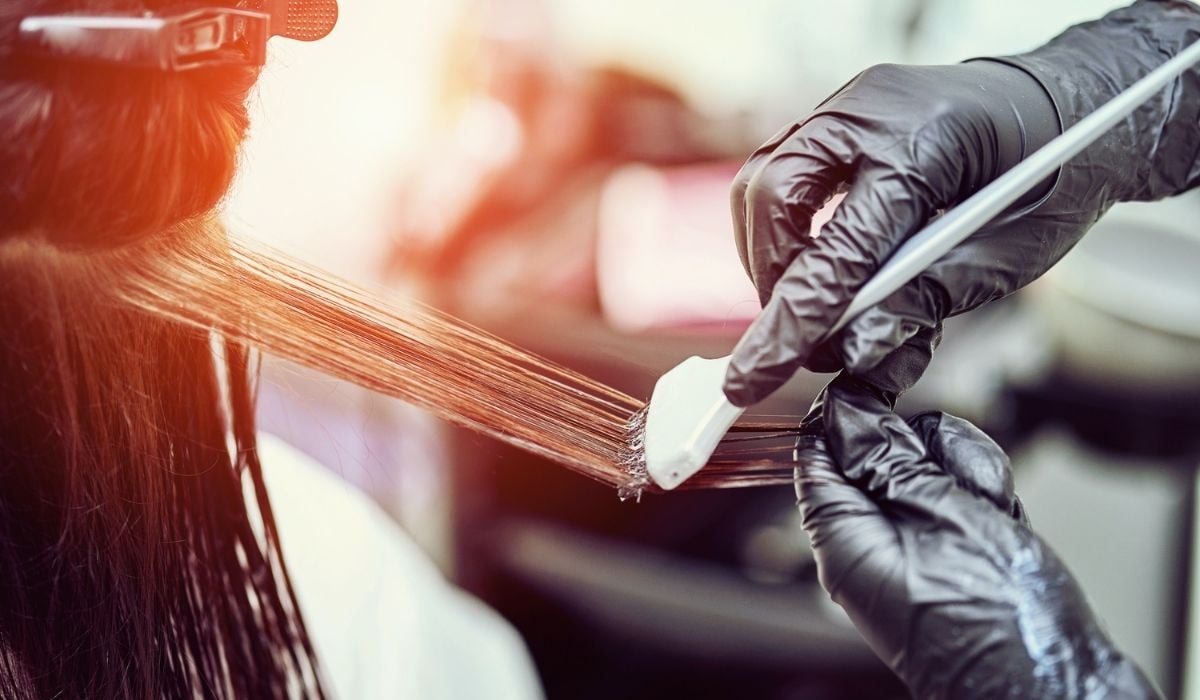 Breast cancer is a major concern among women of all ages. Prior studies focusing on the association between hair dye and breast cancer have come up with mixed results until recently, so the news can be confusing. That's why one group of researchers decided to address the topic using sisters by recording the results over an eight-year period.

These researchers received more definitive results than others have in the past, and they were able to draw a clear link between cancer-causing chemicals in the permanent hair dye and the risk for breast cancer. So if you've heard of past studies on the topic and are asking, "Does Hair Dye Cause Breast Cancer?" you'll want to read about the conclusions found by this new study to get the facts.

About the Sister Study

Referred to as the Sister Study, a recent government-funded research study on the connection between hair dye and breast cancer was conducted by the National Institute of Environmental Health and was first appeared online on December 3rd, 2019, in the International Journal of Cancer. The study involved over 46,000 women between the ages of 35 and 74 who were cancer-free but had a sister with breast cancer. It concluded that women who use permanent hair dyes and hair straighteners have a higher risk for breast cancer.

The press release in the link above reports that women who used permanent hair dye regularly in the year prior to enrolling in and participating in the study were more likely to develop breast cancer than women who did not.

In addition, African American women have a higher risk of developing breast cancer if they regularly use permanent hair dye. (In both instances, the term "regular" refers to using the permanent dye at home every five to eight weeks or more.) The Sister Study found that regular use among African American women was associated with a 60% increased risk of breast cancer, while the same amount of regular use among white women was associated with an 8% increased risk of breast cancer.

Permanent hair dye use may be of particular concern to women with hormone-receptor-positive breast cancer. Estrogen can actually make hormone-receptive positive breast cancer develop and grow, BreastCancer.org tells us. Because of this fact, many women make an effort to limit their exposure to these hormone disrupters, which are chemicals that can behave like estrogen.

Other chemicals in hair dye

Besides hormone disrupters, there are other types of cancer-causing chemicals in hair dye, BreastCancer.org reports. Some research studies have found that these other chemicals cause mammary gland tumors in rats.

Where to go from here

The Sister Study draws a definite link between permanent hair dye use and breast cancer risk. However, The women in the study were already at a higher risk of developing breast cancer since their sister had the disease. There are are more studies to be done to answer questions such as:

Despite the link between breast cancer and these haircare products for women, experts are reluctant to say that women should stop using them entirely. They emphasize that there are actually several factors which increase the risk of breast cancer and other types of cancer. In most cases, a single factor such as dyeing your hair with permanent dye does not lead to a breast cancer diagnosis. However, after the recent Sister Study, experts draw the following conclusions with confidence:

At Compass Oncology, we specialize in providing the latest information on innovative cancer treatments, as well as the highest level of supportive care systems and services at our centers. If you are facing a breast cancer diagnosis, or if you would like to learn more about the potential connection between hair dye and breast cancer, please contact us. 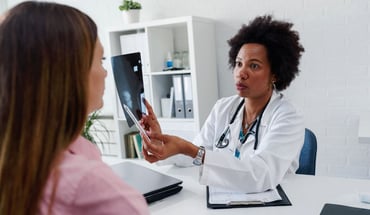 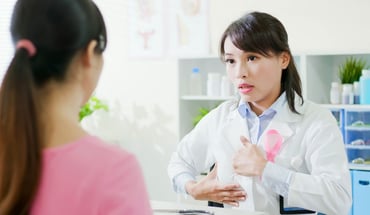 Should I have a Lumpectomy or Mastectomy? 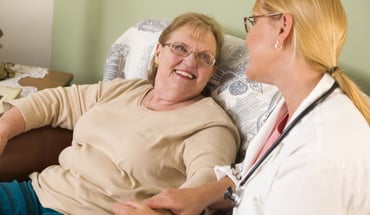 What You Should Know About Breast Cancer Clinical Trials