Ovarian epithelial cancer, a type of gynecologic cancer, begins in the tissue that covers the ovaries, which are the reproductive glands that produce eggs (ova). While there are different types of ovarian cancer, such as germ cell and stromal tumors, ovarian epithelial cancer is the most common, accounting for about 90% of ovarian cancer patients. This cancer typically occurs in women who are past menopause (approximately age 50 and up), with about half of the women who are diagnosed at age 63 or older. More Caucasian women are affected than African-American women.

Patients often have nonspecific pelvic or abdominal symptoms, such as bloating, frequent urination, irregular periods or unexpected vaginal bleeding (after menopause), indigestion, fatigue, and pain in the back, abdomen, or pelvis. Because symptoms are similar to those of other common illnesses and/or some female reproductive conditions, ovarian cancer can be difficult to diagnose at an early stage. Routine preventive gynecological visits, however, allow the doctor to feel the ovaries and uterus for size, shape, and consistency. Being aware of the signs and symptoms of ovarian cancer and catching any abnormalities (enlarged or misshapen ovaries) early is best since this is when treatment can offer a more favorable outcome.

We understand that receiving an ovarian cancer diagnosis can be overwhelming, and you probably have many questions. Whether you have an appointment with a gynecologic specialist at Compass Oncology or you are receiving treatment elsewhere, we hope this guide will help you prepare for your first oncology appointment. 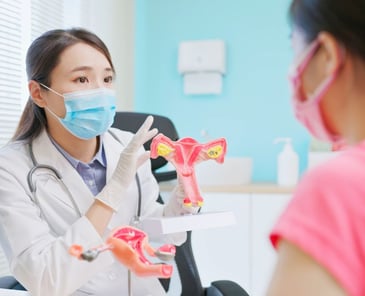 If you or a loved one was recently diagnosed with gynecologic cancer, like ovarian cancer, the physicians at Compass Oncology are here to help every step of the way. We offer the latest gynecologic cancer treatments available and continue researching new and better options by participating in clinical trials. Schedule an appointment at one of our locations throughout Portland, OR, and Vancouver, WA; we are available to provide a second opinion or personalized treatment for ovarian cancer. 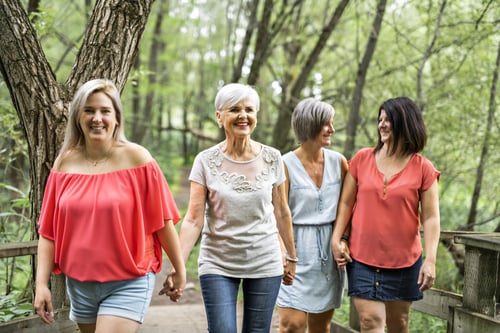 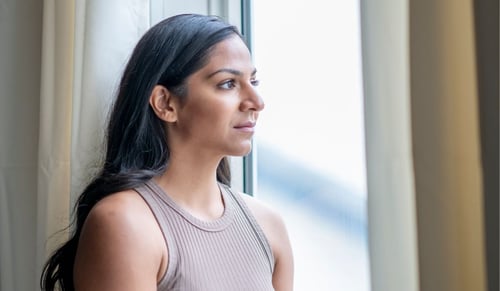 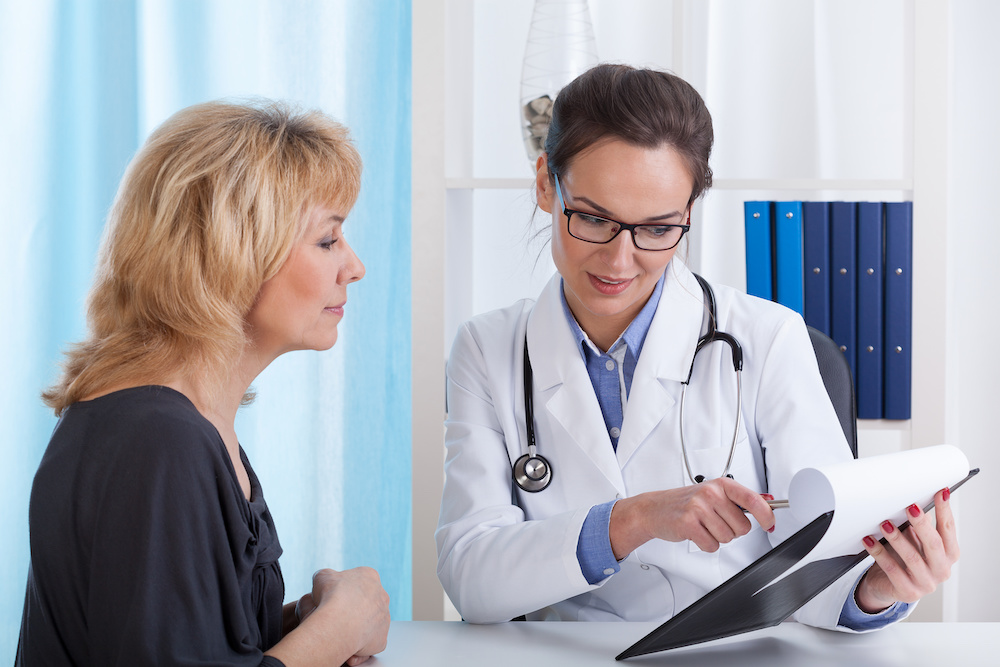 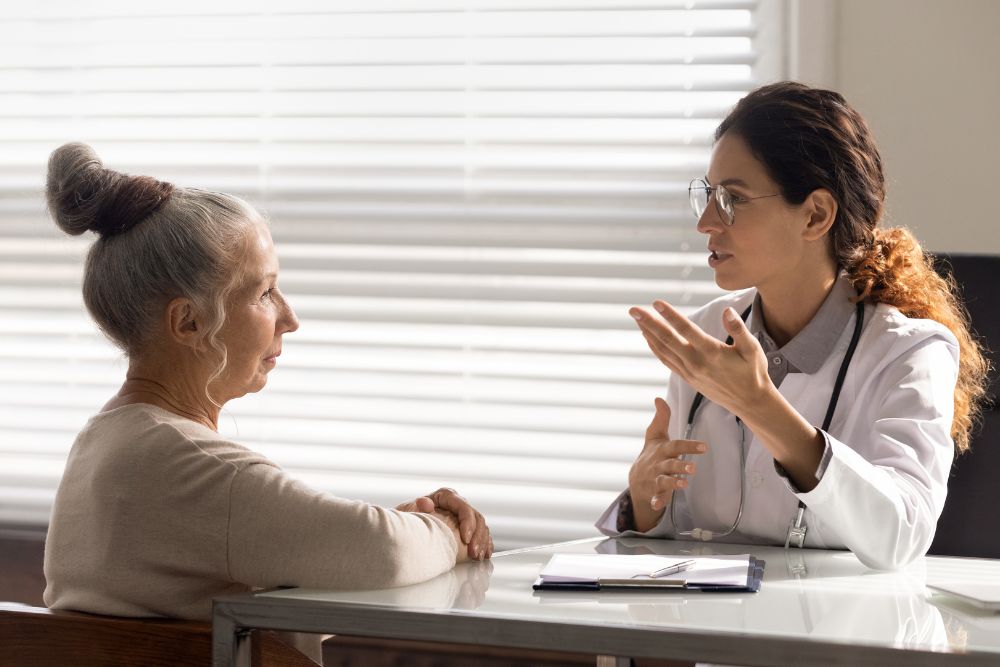 There is not a standard test to screen for ovarian cancer, so it’s important to watch out for symptoms and report them to your doctor. In some cases, ovarian cancer can be difficult to diagnose because symptoms may not be noticeable until the cancer has progressed. If you find you're noticing signs or symptoms of ovarian cancer, your doctor may run some diagnostic tests including: 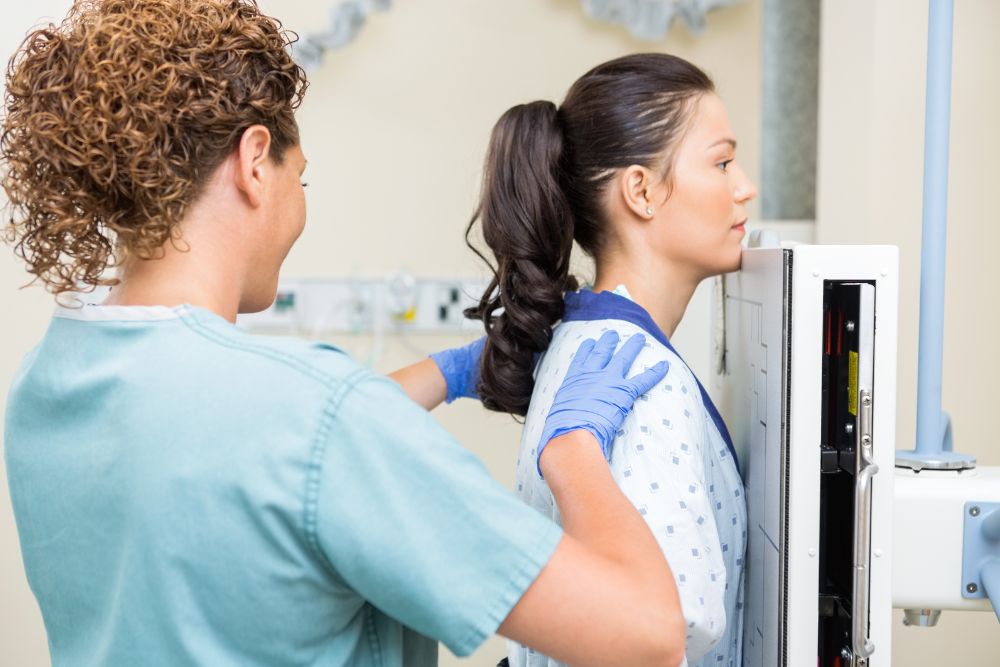 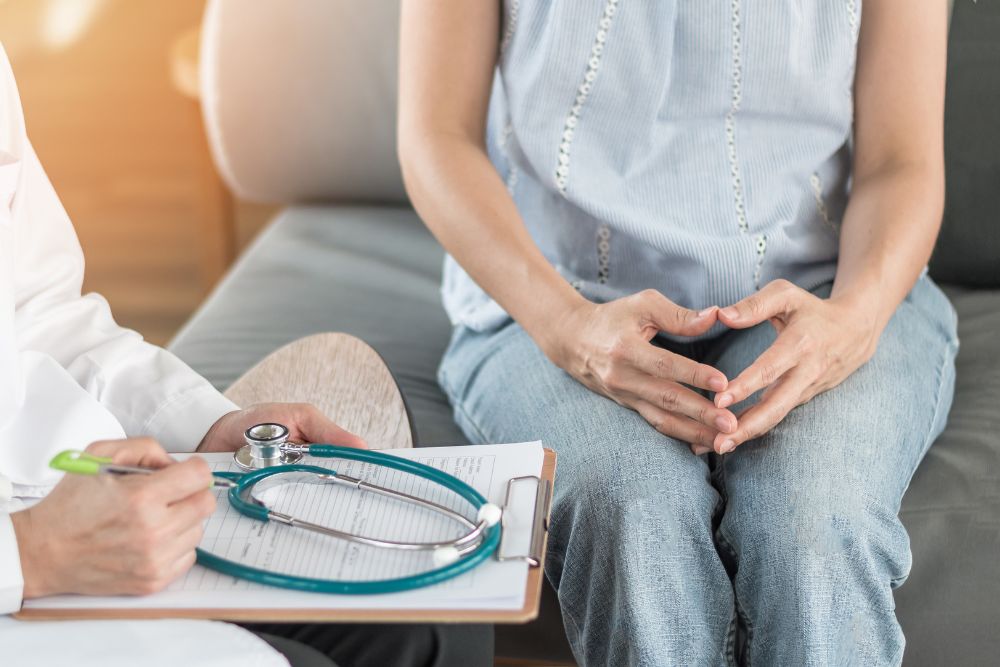 The gynecologic oncologists at Compass Oncology will develop a cancer treatment plan that’s best for you based on your type and stage of ovarian cancer and your general overall health. Your treatment plan may include a combination of surgery, chemotherapy, and targeted therapy. 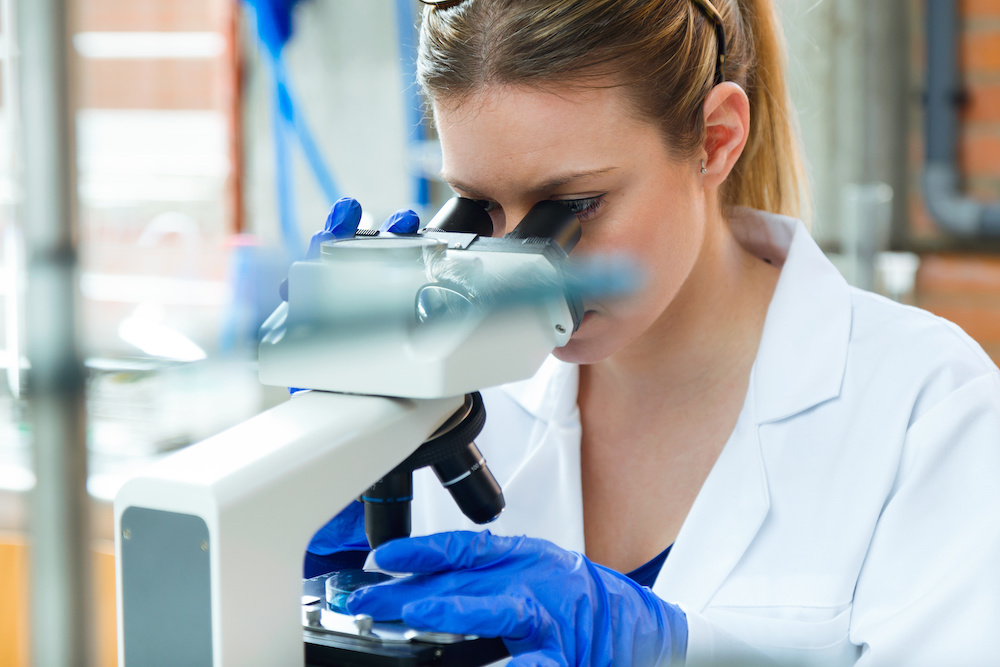 New treatments for ovarian cancer are currently under investigation and available to patients in the Portland area. Compass Oncology is a part of the US Oncology Network’s Research Program offering, more than 70 active cancer research trials at any given time. Find an ovarian cancer clinical trial that may be right for you. 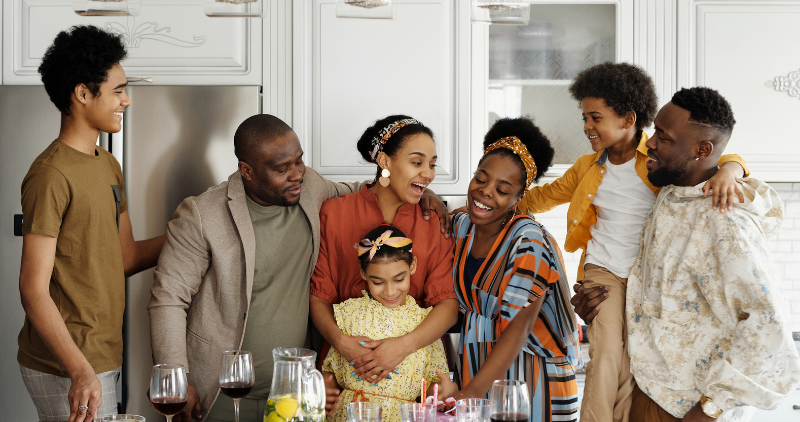 Those who want to know whether their ovarian cancer was caused by a known genetic mutation that causes hereditary ovarian syndrome can set up a genetic counseling session. Compass Oncology’s Genetic Risk Evaluation and Testing Program will help you learn more about the process and whether it’s right for you. 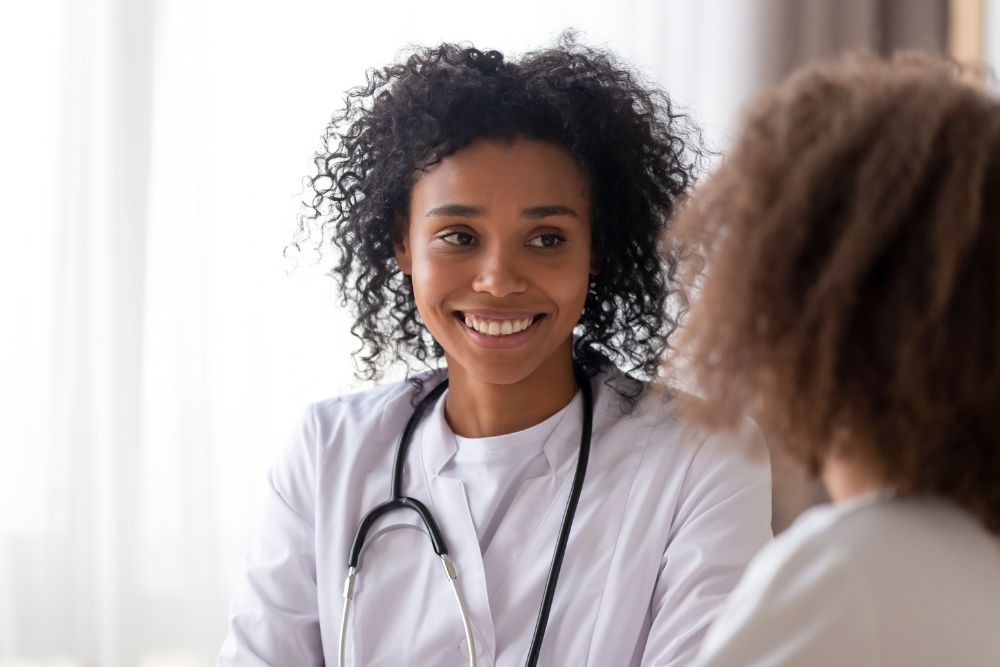 Gynecologic cancer survivorship resources, including support groups, are available to ovarian cancer patients and family members in the Portland and Vancouver area. We encourage you to take advantage of these resources including the Ovarian Cancer Alliance of Oregon and Southwest Washington.