What is the Difference Between PCOS and Ovarian Cancer? 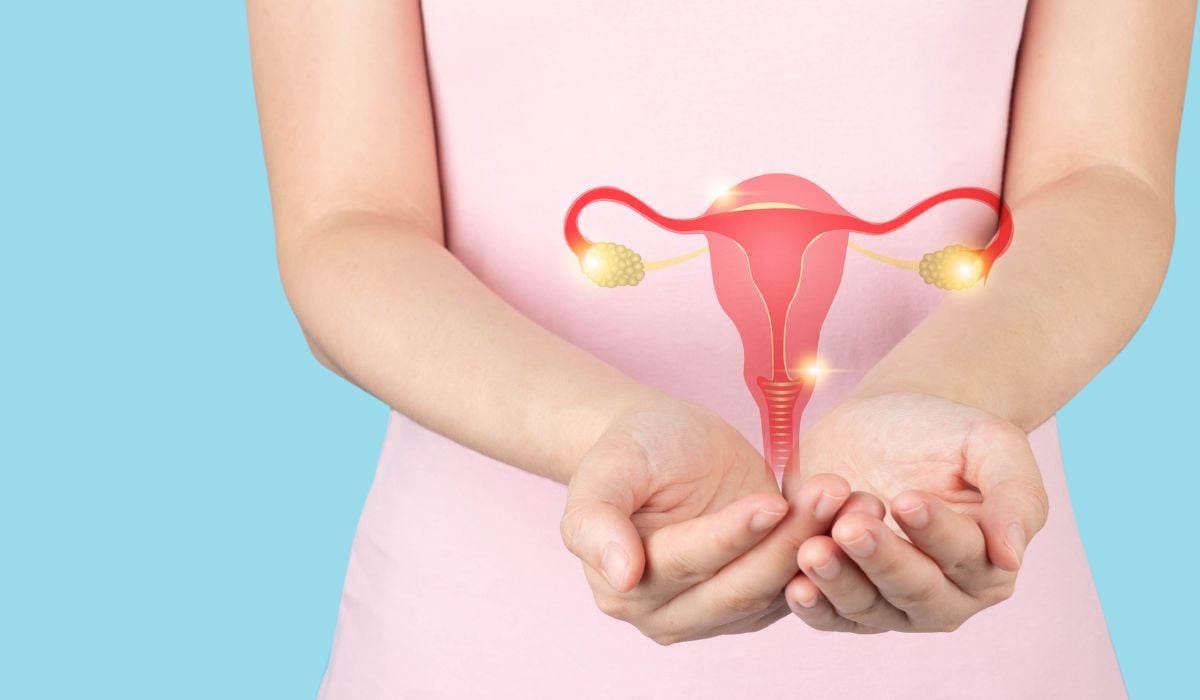 Ovarian cancer and polycystic ovary syndrome (PCOS) are two conditions related to the female reproductive system that produce masses that can be seen on an ultrasound. While they have distinct differences, they also have several similarities that make it hard for doctors to finalize a diagnosis until they’ve done more testing.

PCOS, although non-cancerous, needs to be addressed because it increases the chances of developing ovarian cancer later.

What is Ovarian Cancer?

Ovarian cancer starts in a woman's ovaries. Early in the disease, there may not be any ovarian cancer signs. When and if symptoms develop, they are common enough to be mistaken for other conditions.

Ovarian cancer signs can include:

Related Read: 5 Signs and Symptoms of Ovarian Cancer That Every Woman Should Know

The most common type of ovarian cancer is epithelial ovarian cancer. Treatment for ovarian cancer usually includes one or a combination of treatments, including surgery, chemotherapy, targeted therapy, radiation therapy, and immunotherapy.

Endometriosis is also a risk factor for developing ovarian cancer because it causes uterine cells to grow abnormally in or on the ovaries.

What is Polycystic Ovary Syndrome?

Polycystic ovary syndrome (PCOS) results in cysts on the ovaries, causing the ovaries to enlarge and form multiple tiny cysts on the outer edge of the ovaries or in the ovaries. The cysts contain immature eggs that aren't released during ovulation. This means women with PCOS may miss periods or have irregular or very light periods.

PCOS can produce two types of cysts on your ovaries: functional and pathological. Functional cysts form due to the menstrual cycle and are rarely cancerous or cause symptoms. They usually go away without treatment. Pathological cysts are much rarer and slightly more likely to become cancerous.

While the specific trigger is unknown, PCOS is linked to hormone imbalances in women of reproductive age, such as:

The most common PCOS symptoms are menstrual changes, including irregular periods or very long periods, and weight gain. PCOS can also cause excess facial and body hair, severe acne, or baldness. Many women with PCOS have difficulty getting pregnant.

Your risk for PCOS increases if you have insulin resistance (called prediabetes), which can cause the ovaries to increase testosterone production. The risk is higher if you have a family history of PCOS or long-term, low-grade inflammation. The inflammation causes excess androgen production.

Long-term complications of PCOS include:

How are Ovarian Cancer and PCOS Different?

Ovarian cancer and polycystic ovary syndrome have these things in common:

Can Having PCOS Increase the Risk of Developing Ovarian Cancer?

Getting your hormones balanced is an important part of PCOS treatment that will help with reducing the risk of the development of ovarian cancer in the future. If diagnosed with PCOS, be sure you complete the treatment recommended by your doctor to lower future cancer risk.

There are extensive studies underway to try to determine if women with PCOS are more likely to develop ovarian cancer; however, as of now, they’re inconclusive.

When Should I See a Gynecologist?

See your healthcare provider if you're worried about your periods, if you're having trouble getting pregnant, or if you have signs of excess hormones such as facial and body hair growth.

If you've had one or more of the ovarian cancer symptoms listed above for over a couple of months, get them checked out with your doctor. It is important to see your gynecologist for your regular Pap smears and pelvic exams. Early identification and intervention from your gynecologist frequently result in improved outcomes for individuals.

If your gynecologist finds a mass, whether during a pelvic exam or through imaging, they will likely have it removed and tested, or they will have a biopsy performed. The specific approach will depend on the patient’s age and their interest in having children in the future.

After testing the tissue samples, your gynecologist will determine if the mass is cancerous. If it is, a gynecologic oncologist is the next type of physician to see.

At Compass Oncology, our gynecologic oncologists provide patients with comprehensive, compassionate, and high-quality cancer care in the Portland, Oregon, and Vancouver, Washington, areas. 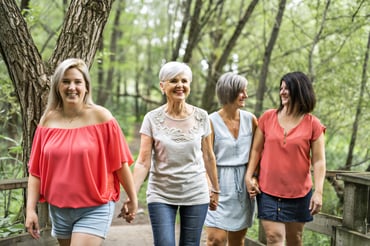 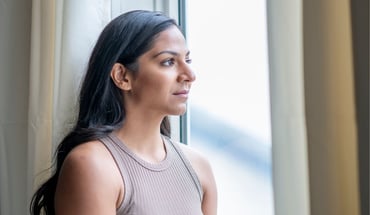