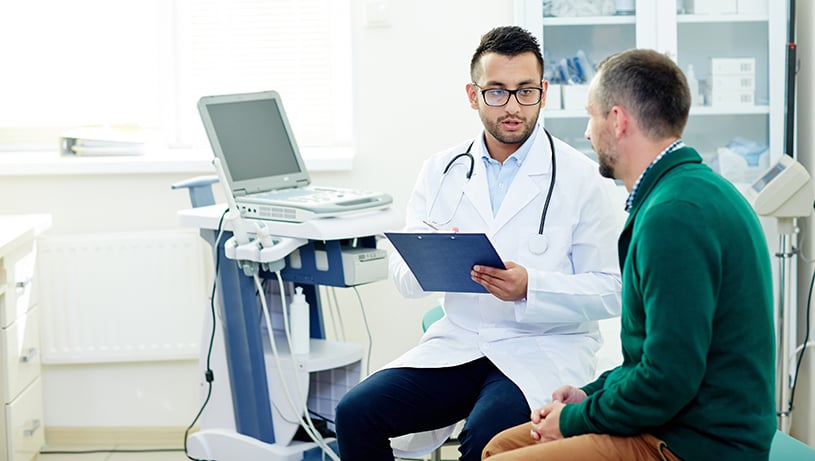 Some cancer survivors assume that once they’re cancer-free, they no longer need to watch for signs of other types of cancers. The fact of the matter is that, even though you’ve survived one type of cancer, there is still potential for a second type of cancer to develop. This doesn't mean that survivors should live their lives in fear, but it does mean that they should continue being watchful over their health including screenings and regular checkups.

But what are second cancers? Are they avoidable? Why do they occur? Below, we'll discuss these factors and delve into the truth about second cancers.

What are Second Cancers?

According to the American Cancer Society, second cancers occur when a previous cancer patient develops a new, unrelated cancer. This is different from a recurrence which is when the same type of cancer returns after successfully completing treatment.

It's important to keep in mind that while second cancers are not common, they do occur. Roughly one in every six people who are diagnosed with cancer has already experienced a different kind of cancer in the past.

Do Cancer Treatments Affect the Risks of Developing a Second Cancer? Are There Other Risks?

When Was Initial Cancer Treatment Given?

Does Radiation Therapy Cause Second Cancers?

Does Chemotherapy Cause Second Cancers?

Some types of chemotherapy have also been linked to instances of second cancers; in fact, chemo is widely regarded as a greater risk factor for developing leukemia as a second cancer than radiation therapy is. Alkylating agents, platinum-based drugs, topoisomerase II inhibitors, and other targeted therapy drugs may all increase a survivor's risk of developing a second cancer.

Are There Other Risks for Developing Second Cancers?

There are some risk factors that doctors believe increase the likelihood of developing second cancers. These include many of the same things that can put you at risk for developing a first type of cancer:

Can You Lower Your Risk of Developing Second Cancer?

Yes and no. Every survivor knows that cancer isn't fully preventable, but removing as many risk factors that you can from your day-to-day life may go a long way in helping fend off second cancer.

Do not smoke and limit alcohol use, while trying to eat a balanced diet and include exercise is in your routine. These can help lower your chances of developing a second cancer.

Ensure that you attend your follow-up appointments with the oncology team but also, see your general practitioner. Be sure you go at least once a year for a checkup to monitor other aspects of your health including blood pressure, blood sugar, skin checks for skin cancer, colorectal cancer screenings, mammograms, and/or other screenings that your doctor may recommend based on your medical history.

While you can't significantly lower your risk of developing second cancer, you can increase the likelihood that it'll be detected early. Be on the lookout for new signs and symptoms and talk with your doctor about what you can do to keep risk down.