What is the Difference Between Bone Cancer and Multiple Myeloma? 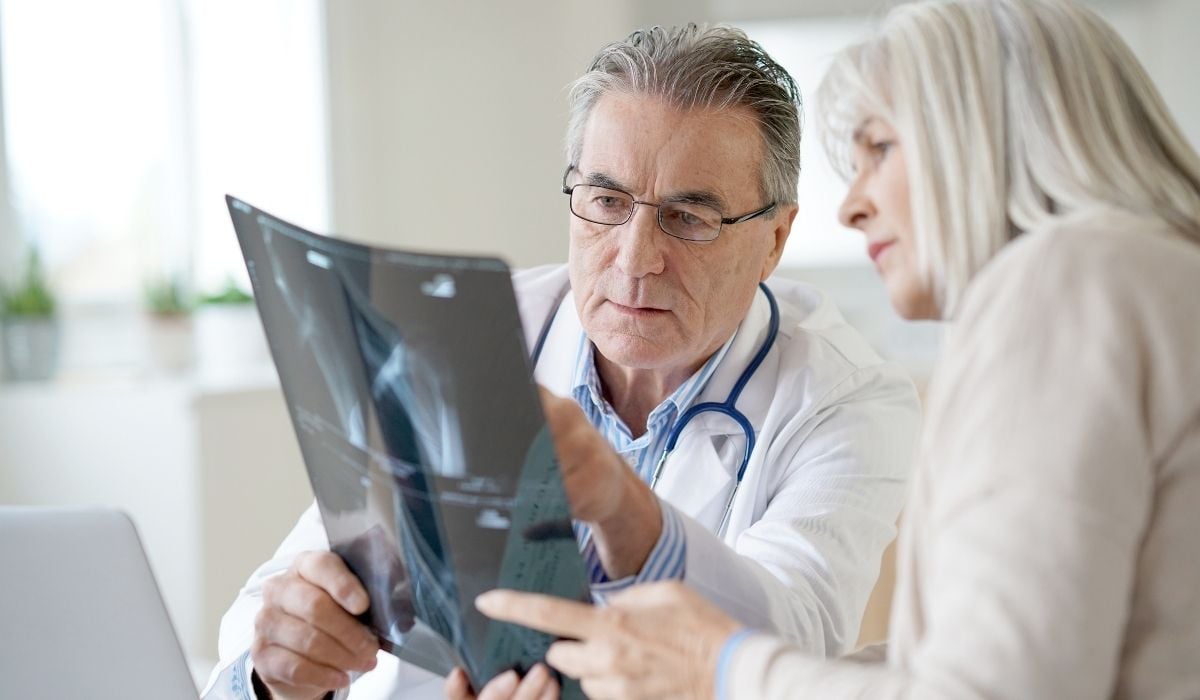 Both bone cancer and multiple myeloma are often mistaken for one another because they both involve the bones. Symptoms are even similar with bone pain and easily broken bones. However, they are in fact two different types of cancer. Bone cancer tumors develop inside the actual bone and are usually contained in that bone if found early enough. Multiple myeloma is a blood cancer that forms in white blood cells that are inside the bone marrow. It usually spreads to other bones and is treated as a widespread disease.

What is Bone Cancer?

Bone cancer is a rare form of cancer that can begin inside any bone. It doesn’t include cancer that starts in another part of the body and spreads (metastasizes) to the bones. Noncancerous (benign) bone tumors are more common than cancerous tumors (malignant). Bones of the pelvis, arms, and legs are the most common sites of bone cancer. If it spreads, it can affect any part of the body. Bone cancer is typically very treatable with 80% of patients surviving at least five years after diagnosis.

For most bone cancers the cause is unknown. A small number of cases have been linked to inheritance or exposure to radiation. Types of bone cancer include:

Osteosarcoma risk is higher among people between the ages of 10 and 30 and is more common in men than women. Risk is also greater in people who inherit genetic problems, have Paget’s disease of bones, or who’ve had radiation therapy.

Common symptoms of bone cancer include:

Bone cancer is diagnosed by:

Treatment of bone cancer depends on the type, size, growth rate, the number of bones affected. It will also depend on whether the cancer has spread outside of the bones. Surgery to remove the bone tumor is the most common treatment. Chemotherapy and radiation are often used along with surgery to be sure that the cancer cells in the area are completed killed. Targeted therapy drugs are used when chemotherapy is unsuccessful, and sometimes bone-directed or immunotherapy medications may be used.

What is Multiple Myeloma?

Multiple myeloma is a type of blood cancer that forms in the plasma cells. Plasma cells grow in the soft, spongy area in the middle of the bones called the bone marrow.

Healthy plasma is where all of your blood cells form including:

In multiple myeloma patients, cancer cells start in the plasma crowding out healthy blood cells, producing abnormal proteins that destroy bone and cause other symptoms such as low blood counts (anemia and leukopenia), excessive bleeding or bruising, and kidney damage. It generally occurs in the long bones, ribs, spine, and pelvis.

The cause of multiple myeloma is unknown. Your risk of developing it is greater if you’re over age 60, male, or have a family history of myeloma. The survival rate for multiple myeloma at five years after diagnosis is lower than bone cancer at 60%. This is because it’s often found after it had a while to develop. Plus, because it’s affecting your blood cells, there is an impact throughout your whole body very quickly. While there is no cure for it, it can be managed successfully in most patients for years.

There may be no symptoms for patients at the beginning stages of the disease. When symptoms do develop, they vary widely and typically include more than one of the following:

Remember, these symptoms can be a sign of many different medical conditions including non-cancerous conditions. It’s important that you don’t let unusual symptoms go on for more than a couple weeks. Contact your doctor who can run some blood tests as a starting point to see if there is anything usual about your blood counts.

If the myeloma is growing slowly and not causing symptoms, the only treatment may be monitoring for signs of cancer progressing. If you have symptoms, treatments may include:

How are Bone Cancer and Multiple Myeloma Different?

While both types of cancer develop in the bones, multiple myeloma is a blood cancer that starts in the bone marrow. Sometimes multiple myeloma is a single tumor in a bone. More often, cancer has spread to other bones and is treated as a widespread disease. With bone cancer, the affected area is limited to the bone where the tumor is growing. Bone cancer can spread in later stages.

While both diseases share some symptoms, multiple myeloma has additional symptoms that can affect mental functioning, cause stomach issues, frequent infections due to fewer white blood cells, and leg weakness.

Treatment for multiple myeloma, unlike bone cancer, may be delayed if the cancer cells are slow-growing and not causing symptoms.

If you are experiencing symptoms talk to your doctor who can begin testing or refer you to a hematologist/oncologist like those at Compass Oncology in the Portland-Vancouver area. Our specialists will help you understand a diagnosis and treatment options including possible clinical trial participation for access to some of the most advanced cancer treatments available. We also offer second opinions on treatment plans for all types of cancer. 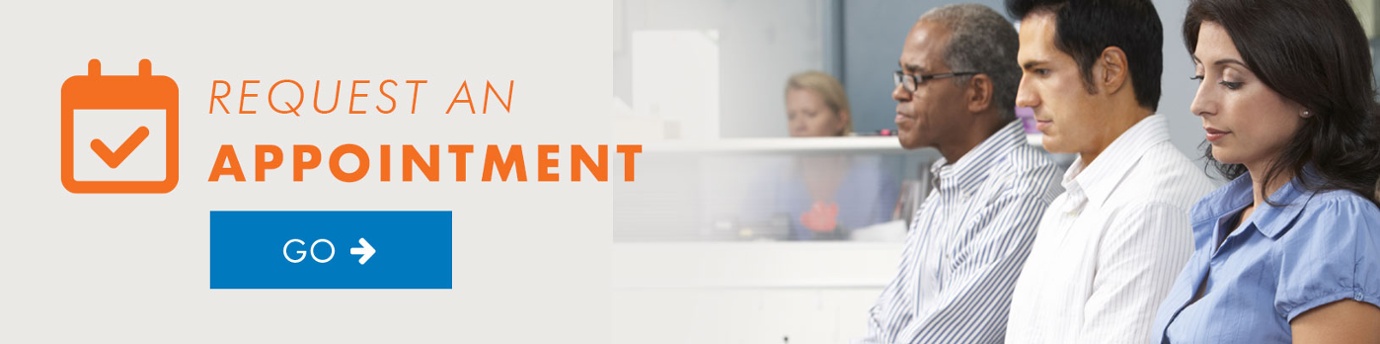 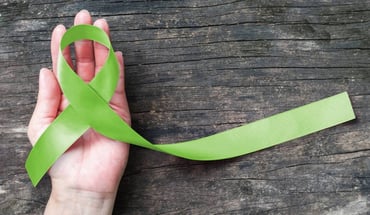 Hodgkin vs. Non-Hodgkin Lymphoma: How Are They Different? 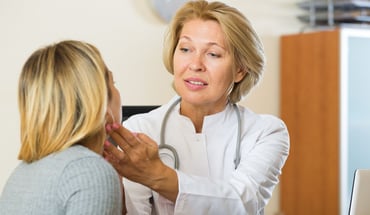