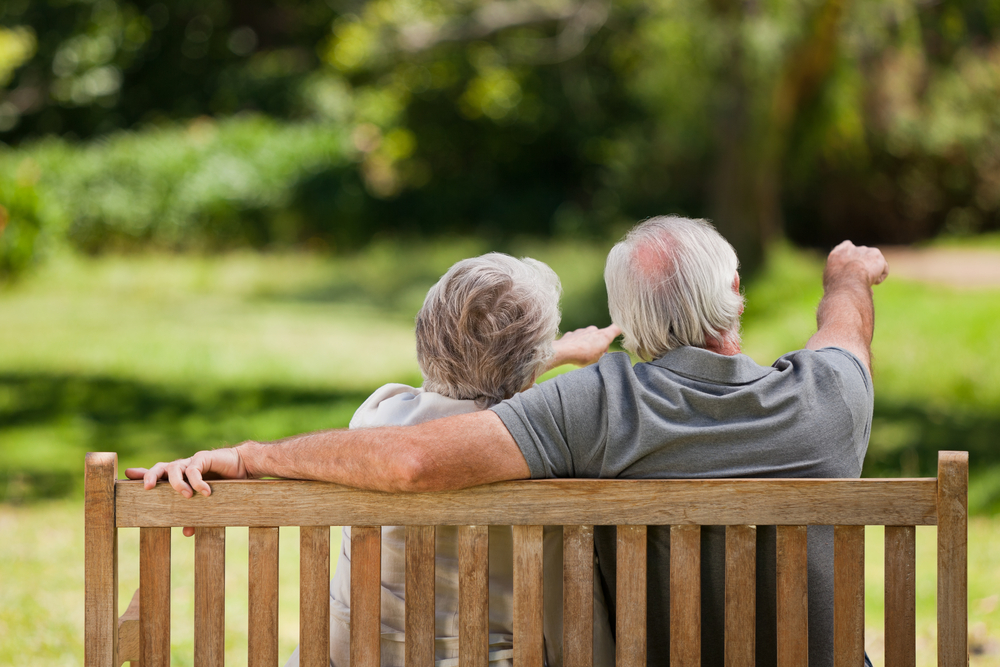 About 60% of all cancer patients will be treated with radiation therapy at some point during their cancer care. However, what radiation therapy looks like has been undergoing a rapid transformation in recent years. Thanks to technological advances and research in radiation oncology, stereotactic radiation has taken its place as an advanced tool in today’s cancer-fighting arsenal. It has proven its ability to eradicate certain tumors with surgical precision, opening up new and effective treatments for patients who previously had little or no options.

What is stereotactic radiation (SRS) and how is it different from traditional radiation therapy?

There are different types of stereotactic applications depending on the part of the body being treated.

Stereotactic Radiosurgery (SRS) is used to treat cancers in the brain, either in conjunction with or instead of surgery. Compass radiation oncologists routinely perform SRS at our Vancouver and Rose Quarter centers or at the Gamma Knife Center of Oregon depending on the circumstances.

Stereotactic Body Radiation Therapy (SBRT) uses the same principle of delivering high doses of radiation with pinpoint accuracy as SRS does, only the location of the tumor is different. Some commonly treated sites include primary and secondary tumors in the lung, liver, pancreas and adrenal glands. In addition, because SBRT is quick and applicable to multiple areas, it may offer a reasonable chance of remission for patients with a low-volume metastatic disease or those with recurrent disease who develop metastatic sites.

It is important to note when to apply stereotactic approaches in radiation oncology involves complex treatment decisions. As early adopters of SRS and SBRT, Compass radiation oncologists have been on the leading-edge of developing and applying stereotactic radiation as part of our comprehensive approach to evidence-based cancer care. While these procedures are not appropriate for every patient, they are offering hope for an increasing number of cancer patients who previously had very few options. 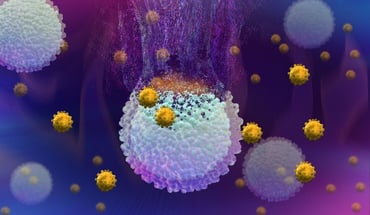 How Does Immunotherapy Work for Gynecologic Cancers? 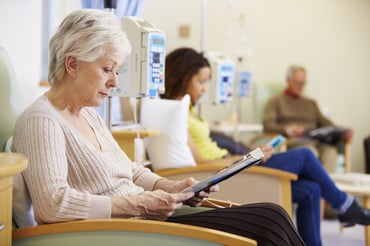 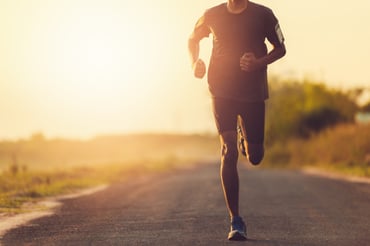